Really pleased to be exhibiting as part of the Secret art Sale again this year.
It's in support of a great cause so please pop by if your in the area for a chance to buy some great art.
Secret Art Sale
22nd-23rd September
The Secret Art Sale is a two-day art exhibition and sale with an unexpected twist! An affordable way to purchase original art that may be by someone famous. The works are anonymously donated by acclaimed artists, art students, celebrities, architects, illustrators, jewellers and photographers. You can buy any of the original pieces for just £35, but the twist is that you will not know who produced the art until you buy it.
See art works submitted for the 2017 Secret Art Sale
Secret Art Sale
11.00 am to 6.00 pm on Friday, 22nd September AND Saturday, 23rd September.
Entry is FREE.
Doors open at 11.00 am and close at 6.00 pm, on both days.
The event is at the Richmond Adult Community College (RACC) Parkshot, TW9 2RE 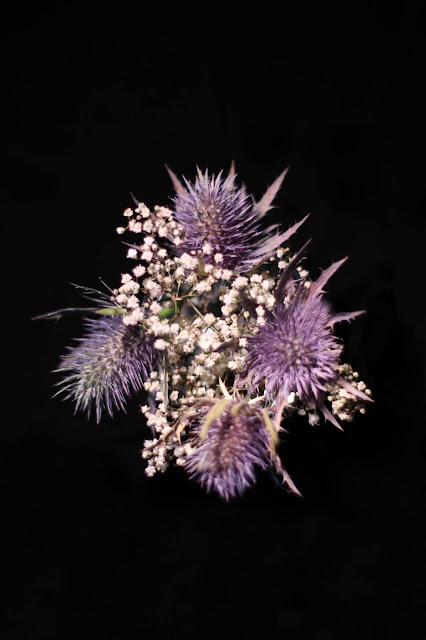 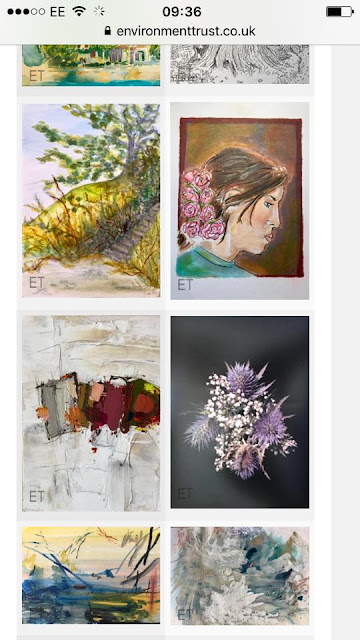 Submissions for this year's Art of Caring have started to arrive in our inbox and we've been both excited and emotionally piqued by the artworks (and haikus) that people would like to exhibit. If you're reading this and would also like to exhibit then visit our SUBMIT page, you've got until the 3rd April to do so and it's totally Free. So just do it.
When we get a few spare minutes from sifting through the entries it inspires us to reflect on the artworks and the power that they possess. Today I've been particularly caught by a series of photographs by Ella Penn, who has been exhibiting with us since the Rarities magnet exhibition on Hasting's Pier in 2011. Although her work is primarily photography based she has a keen eye for the conceptual. In 2015 she took part in the wonderful Art Language Location festival in Cambridge where she exhibited her work 52 Card Pick Up with Liam Whitfield. Over a 6 year period they collected a full pack of cards after finding them individually discarded in public places.

The Art of Caring has always been close to the heart of Ella as she was a carer for her dad for 10 years. This year she has submitted a powerful triptych dedicated to her friend Freya, who is raising awareness of Alopecia.

"The photos are of Freya Barnes who I've known all my life. Both Freya and her sister Roxy have battled with Alopecia as they were growing up and this knocked their self confidence, as a woman hair is seen as one of the key factors in femininity. The NHS gave Freya wigs and referred her to hair loss shampoos. All of which are designed to cover up or try and restore the growth of her hair.

I suggested this photo project to Freya as photo therapy and hopefully to give her confidence in herself without her wig. When I showed Freya the images after the shoot she was really pleased and decided to share an image on the Alopecia Facebook page to inspire other women."
Ella Penn, 2017

It goes without saying that we were inspired here too, by both Freya and Ella. We thank them both for contributing to the exhibition. If you would like to see these artworks and many more like them then visit us at St George's Hospital on the 3rd-12th May 2017. A selection of AOC work will also be exhibited at St Pancras Hospital from 20th July to 19th October 2017.

http://collectconnect.blogspot.co.uk/2017/02/ella-penn-alopecia-tableau-art-of-caring.html
Posted by Unknown at 08:35 No comments: 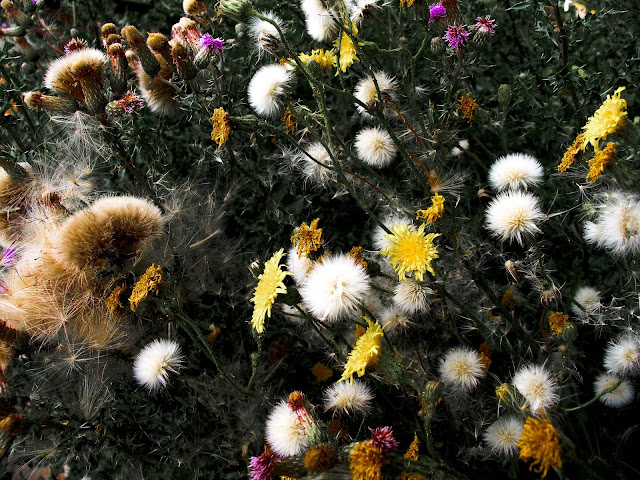 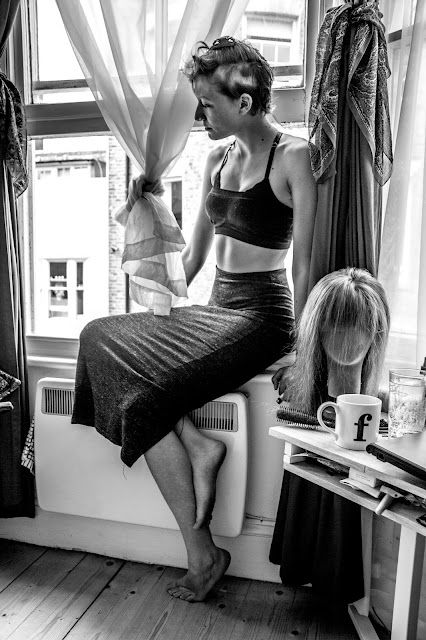 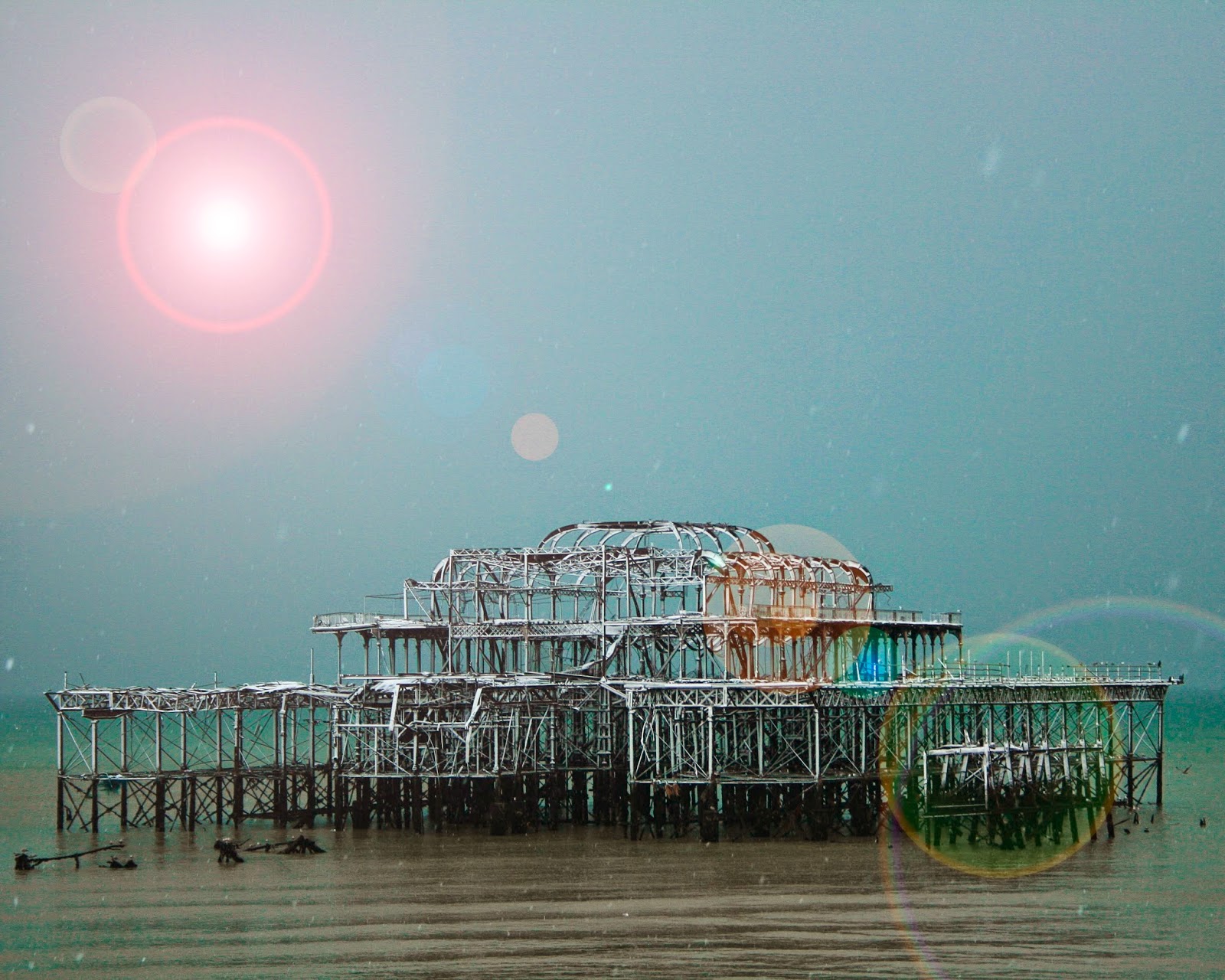 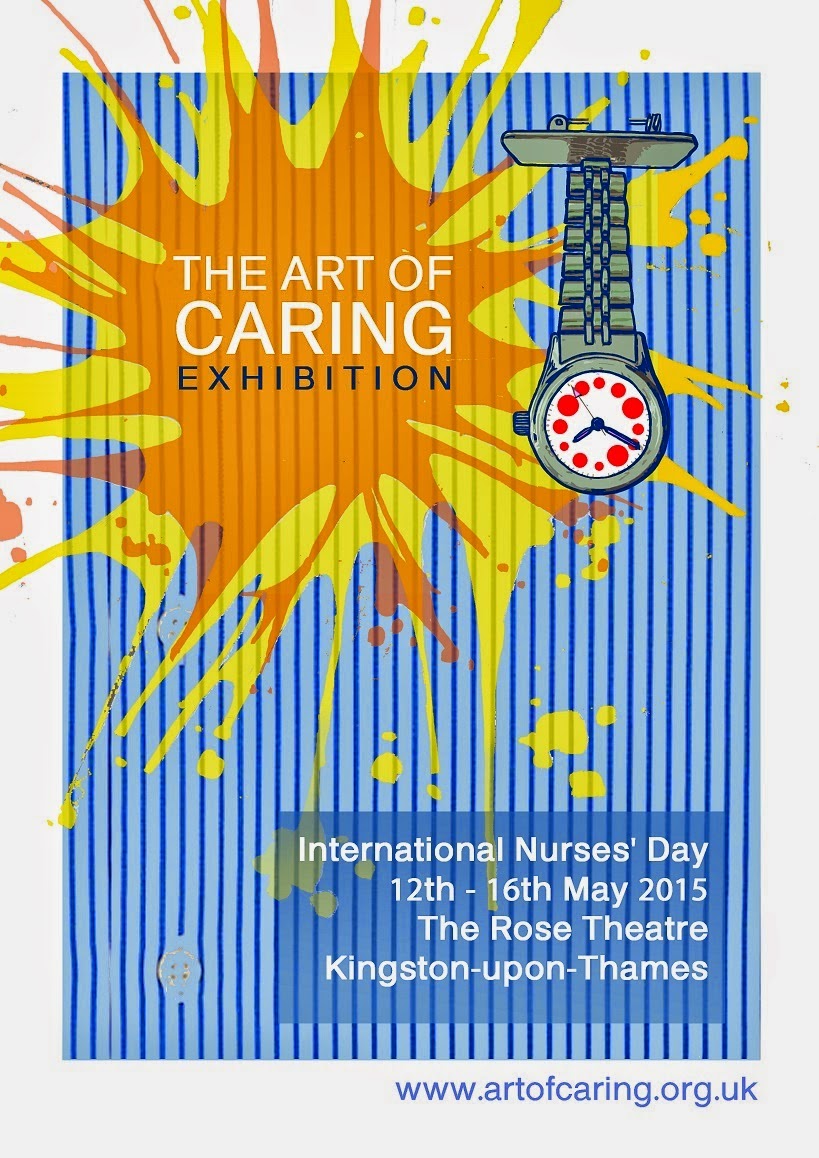 To help celebrate International Nurse’s Day on the 12th May 2015  the Art of Caring exhibition will be held at the Rose Theatre in Kingston-upon-Thames.

If you would like to come along and visit the exhibition then it will be open from 10am-6pm daily from 12th-16th May 2015. I’ll be exhibiting my work alongside hundreds of other artists and it would be lovely to see you there 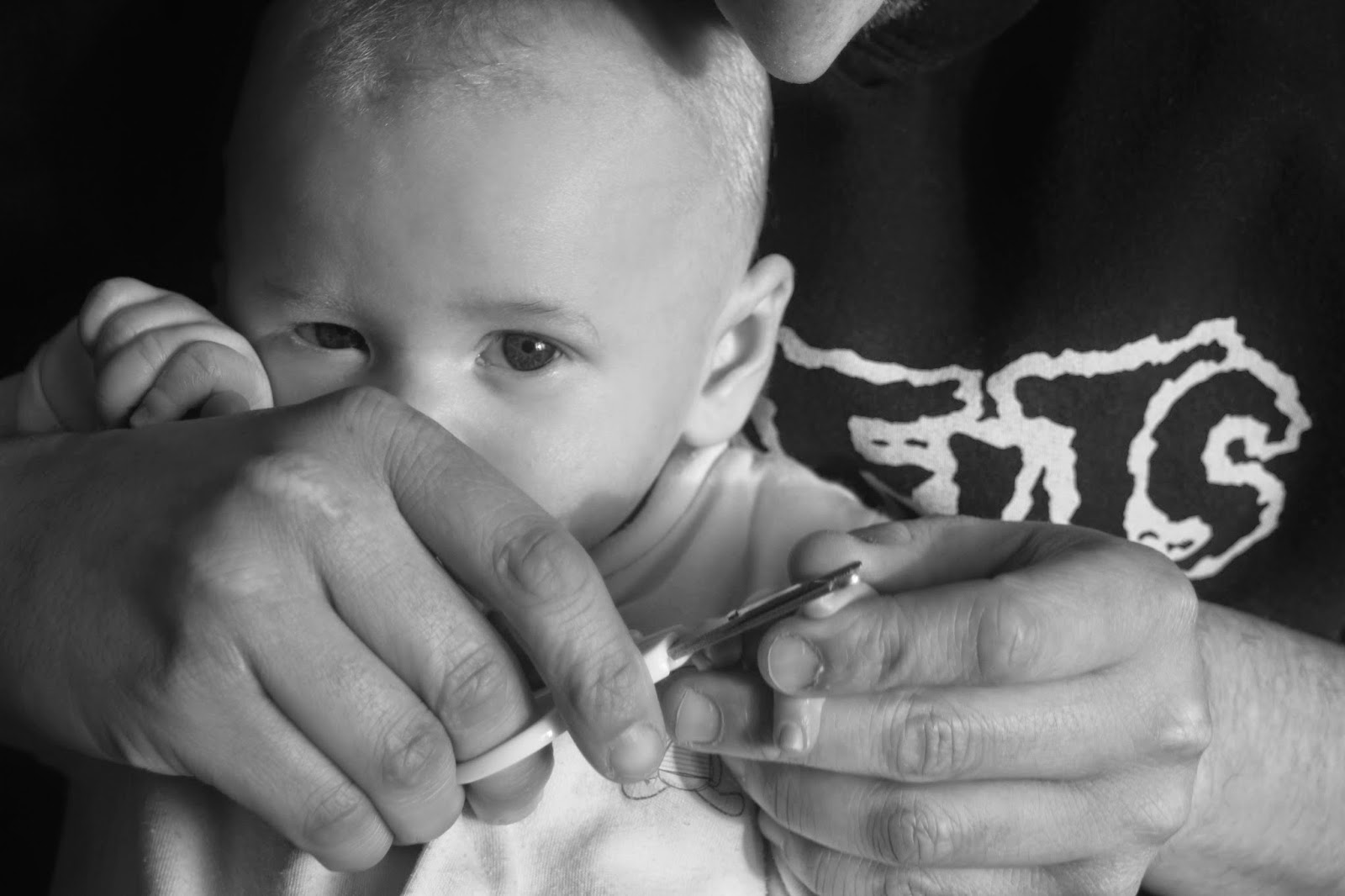 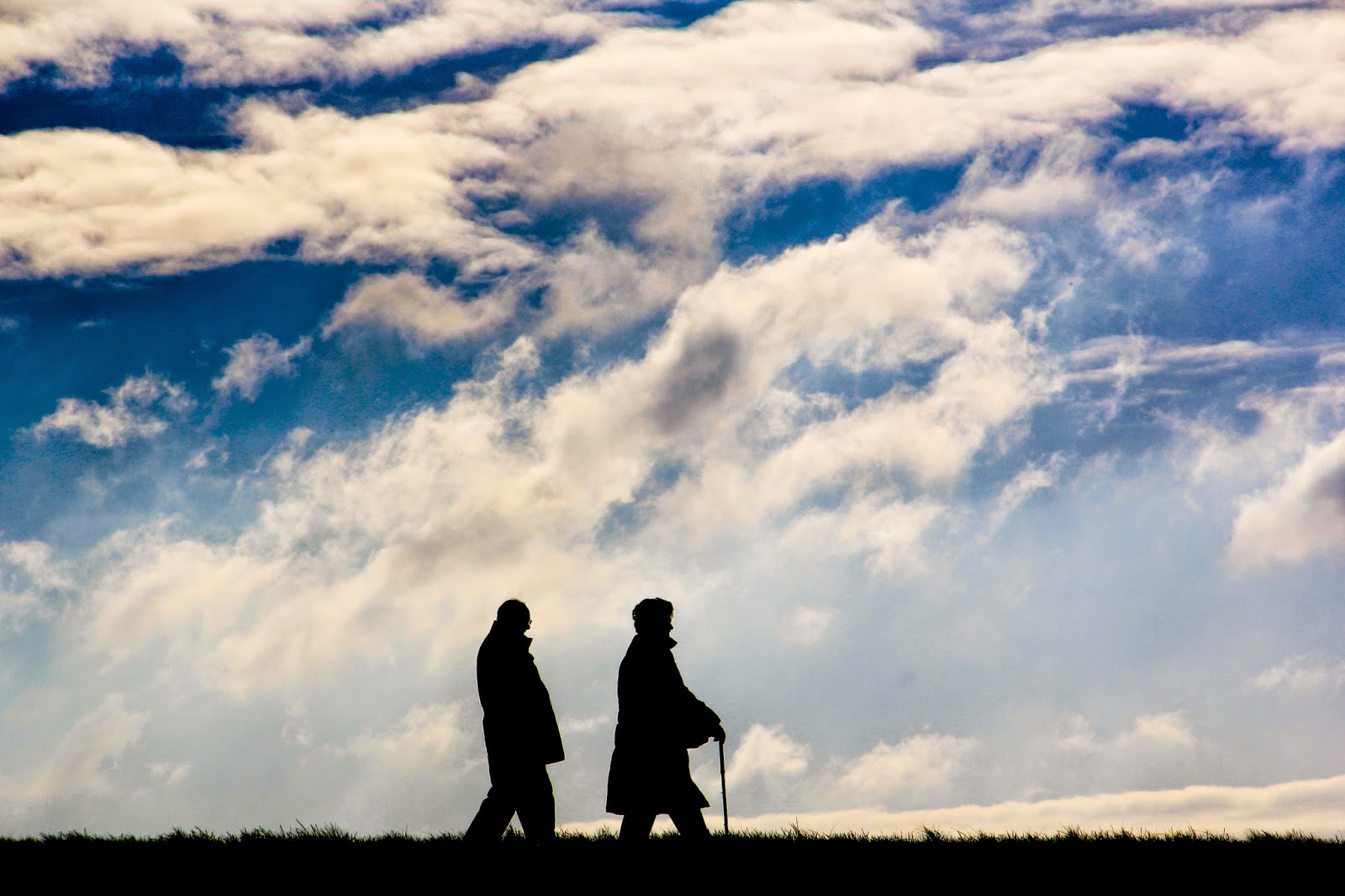 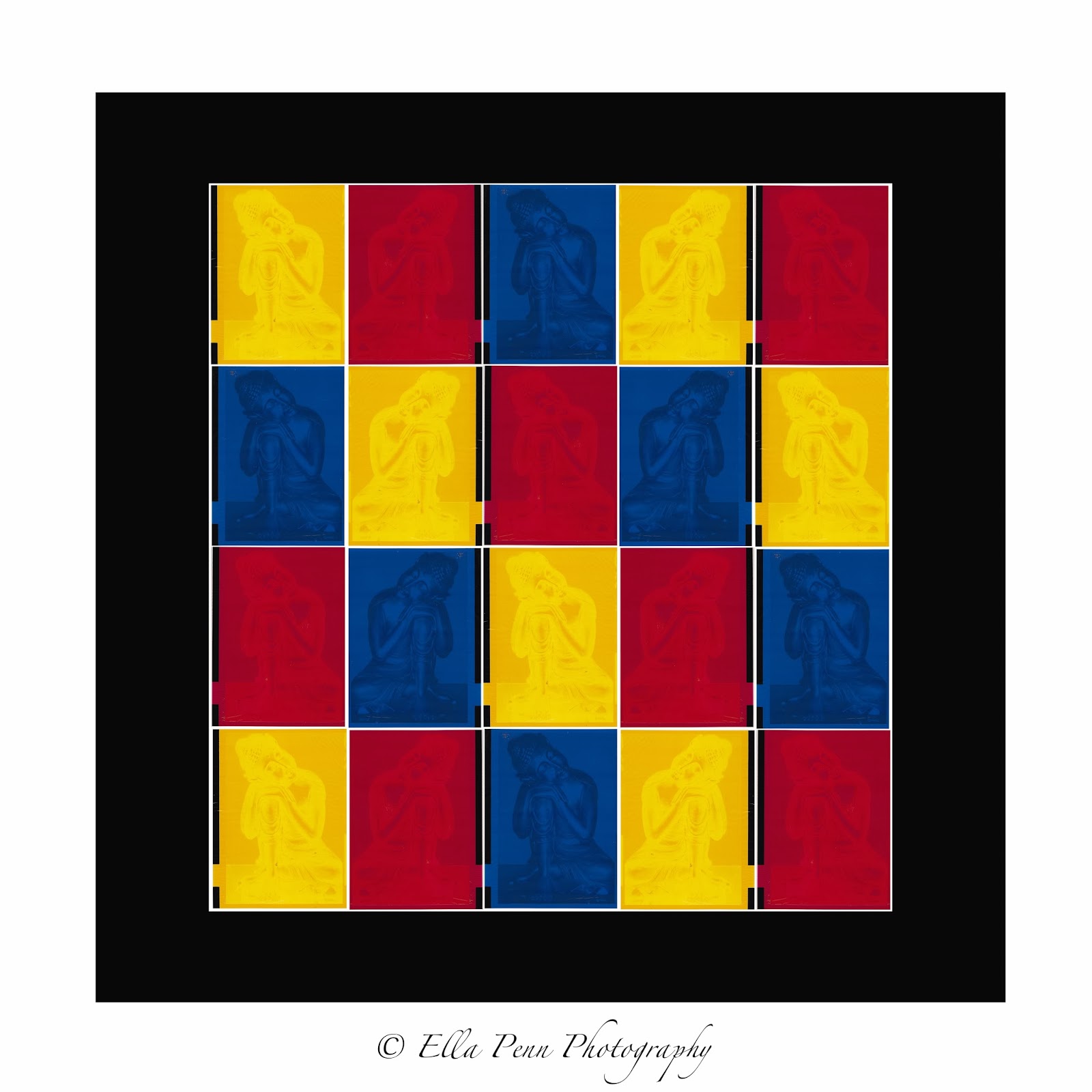